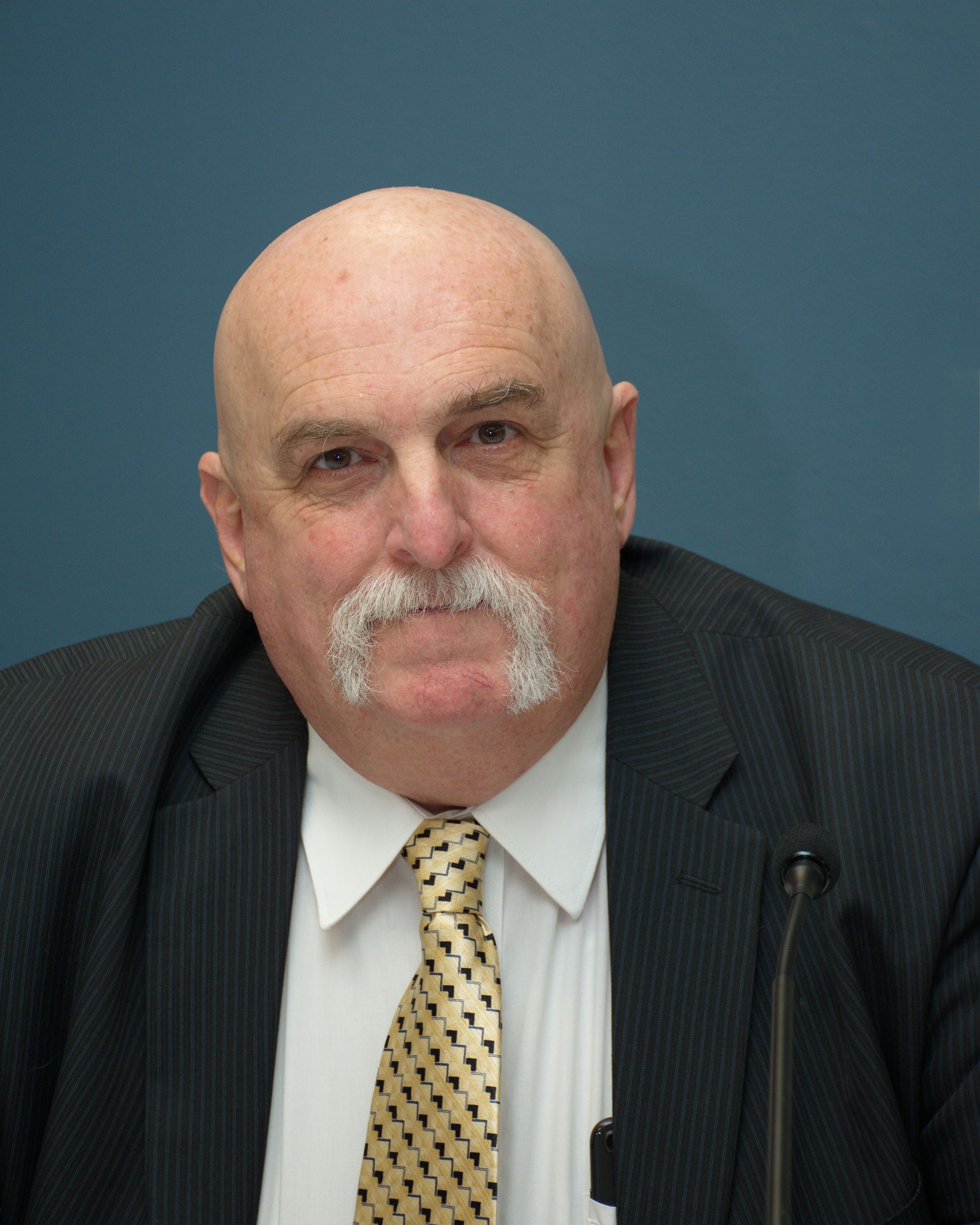 James Kitchens is a native local Floridian, having attended Edwins, Max Bruner, and Fort Walton Beach High School. After school, he followed his brother by enlisting in the Navy where most of his time was spent in Pearl Harbor, Hawaii. Throughout his naval career, Mr. Kitchens was assigned to a destroyer, several Fast Frigates, and an ammo ship. On shore, his duty included a tour at the Naval Brig and Pearl Harbor Safety Office.

After retirement in 1995, Mr. Ktichens returned to his home in Florida and began working in private industry where he managed a RadioShack, as well as having worked for Sprint/Nextel, the American Legion, AAFES and is currently an independent contractor for Apple.

Mr. Kitchens serves as the city's local Transportation Committee Chairman and alternate for the TPO. Please contact him for any of your traffic concerns.

Among his goals for the City is the return of contracted and dedicated law enforcement.