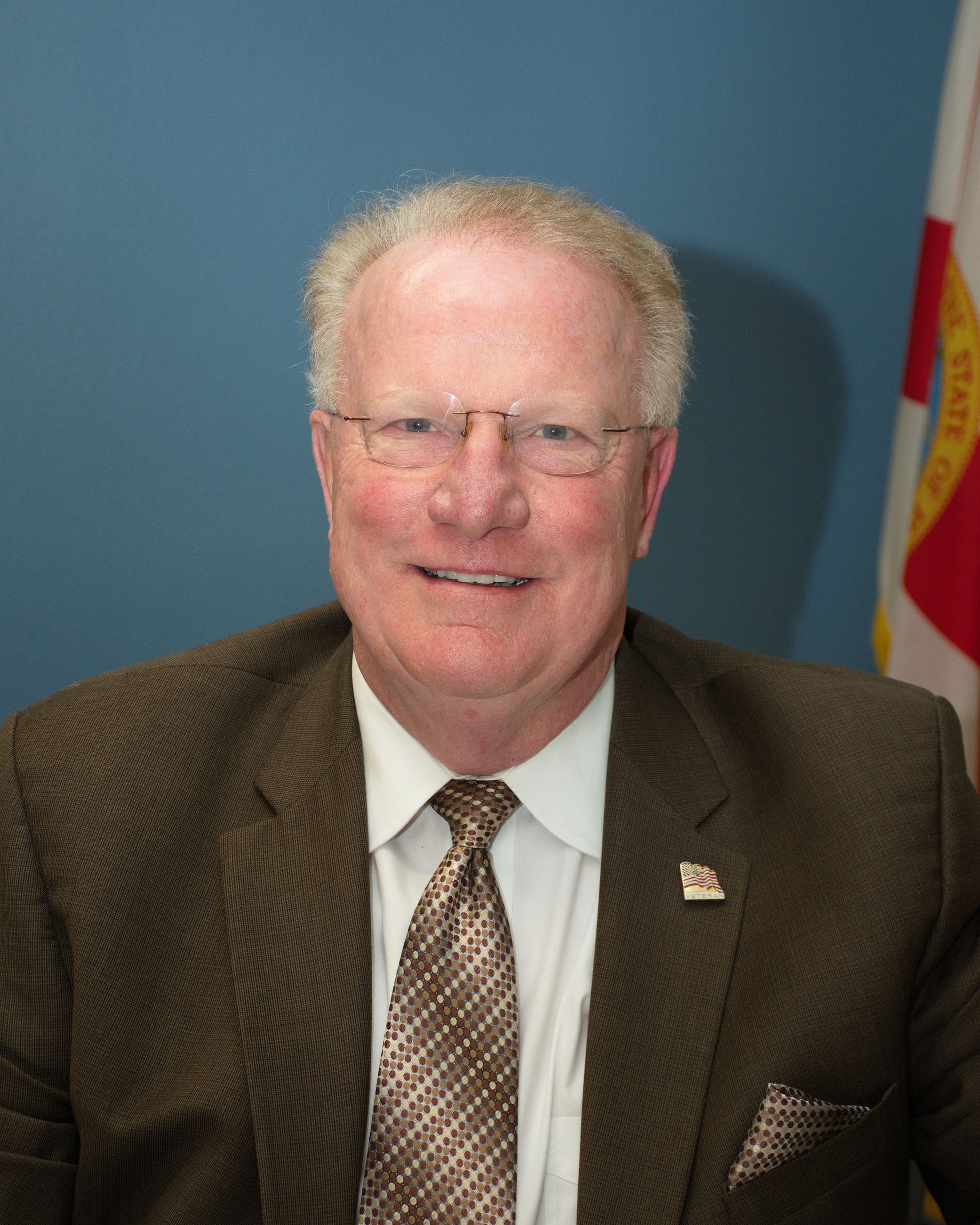 Originally from the little town of Bellefontaine, Ohio, Mr. Oder was the number one draftee for Logan County, Ohio in 1972, the last draft year of the Vietnam War. He enlisted in the U.S. Air Force on September 1, 1972 and served 23 years around the world, with the longest tour of 11 years at Hurlburt Field. After retiring from the Air Force, he spent 20+ years working in private industry for Metric Systems (now DRS), Motorola, and General Dynamics among a few others.

Mr. Oder has been married to his wife, Gina, for over 30 years and they have two grown sons.

Personally, Mr. Oder loves to travel, cruise, fish, and visit with family and friends. He also enjoys trying to improve his golf game. Civically, Mr. Oder serves as the City’s representative on the Okaloosa County Public Library Cooperative Board, the Northwest Florida League of Cities, and as alternate to the Community Traffic Safety Team. He was first appointed as the Mayor Pro Tem for 2018-2019 and reappointed to serve for 2019-2020.