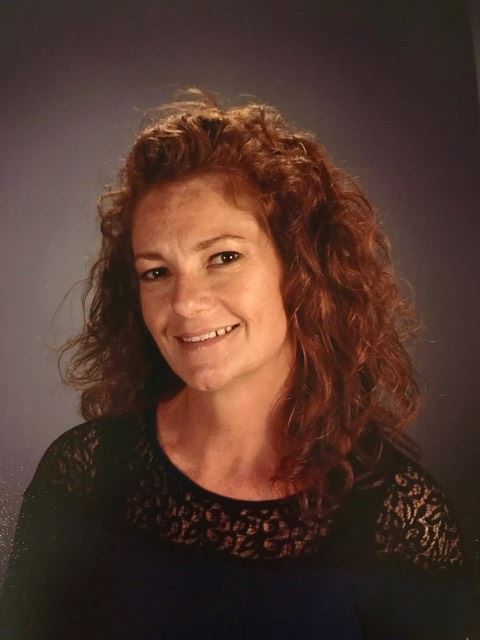 Susan Coxwell first moved to the beautiful Emerald Coast as a military dependent in 1973.  She started school at Shalimar Elementary while her father was serving in Korea.  The family moved to England in 1978, only to return to Fort Walton Beach in 1981. She graduated as a Viking from Fort Walton Beach High School in 1988, a proud member of the Viking Band.

After getting married and becoming a mother of 2, she moved away from Fort Walton Beach from 1993 to 2005.  Even though life took her to different states, the Emerald Coast had always been "home". During this time she started her career as a preschool teacher, a job she knew she wanted to do since coming home from her first day of kindergarten at Shalimar Elementary.

In 2005, Susan moved back to Fort Walton Beach. She continued her career as a preschool teacher at Trinity United Methodist Preschool. She has been a teacher for 19 years, for the last 13 years she has been a VPK teacher.

Susan and her husband moved to the City of Mary Esther in January 2006. Her husband  has also lived in Fort Walton Beach most of his life his father working at Northwest Florida Daily News and his mother an elementary school for Okaloosa County School District.

They enjoy the beautiful area, paddle boarding, camping, fishing and teaching their daughter about how to keep the environment healthy.  They, along with her oldest daughter, are members of the Mary Esther Community Garden since 2016.

Susan volunteered at Opportunity Place on Lovejoy Road, CIC in Fort Walton, works ministries for feeding those in need at Trinity United Methodist during the holidays, volunteers at Mary Esther Elementary and is a huge advocate for teaching "paying it forward" to children.

In closing, Susan Coxwell and her family love Mary Esther.  It is where we will always call “home”.